Prom Dresses Through the Years: A Brief History 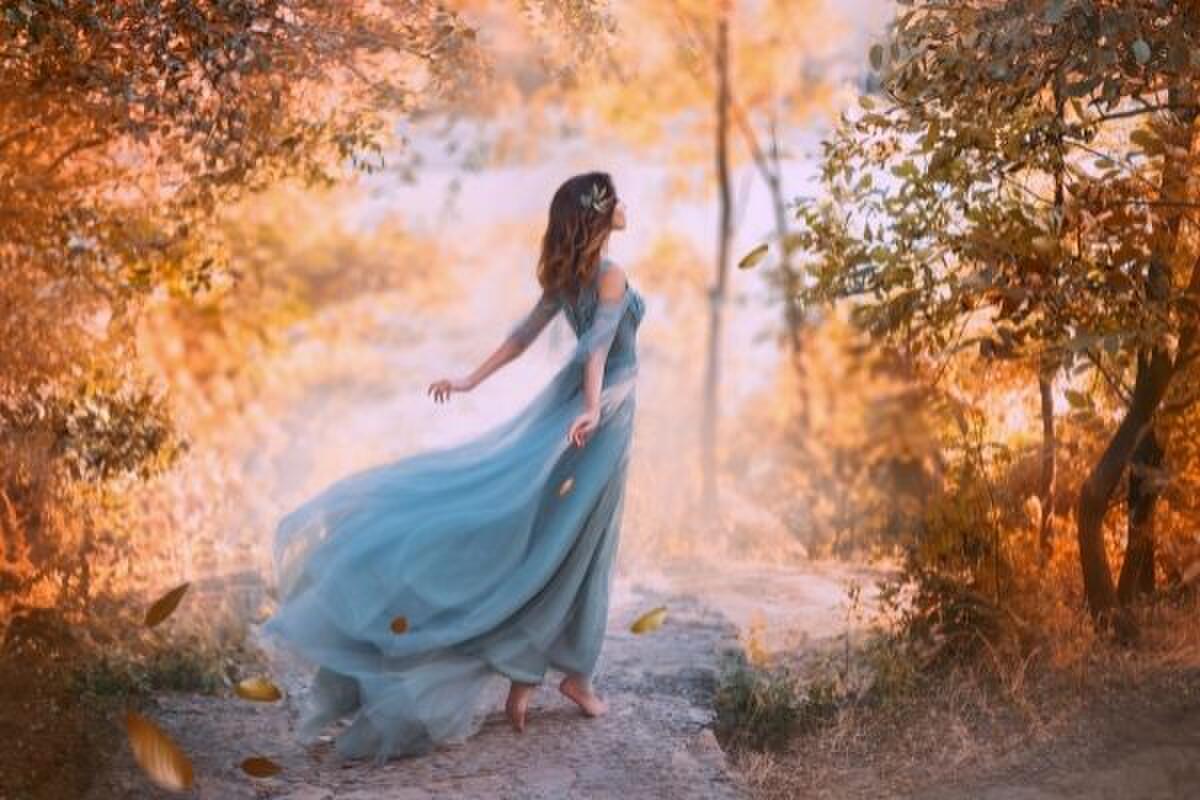 The trends come, go, and come back again. It’s fun looking back at the different prom dress styles throughout the years. Look at the styles through the years below, and maybe they will spark some creativity for this year or next.

In the early 1940s, during World War II, many soldiers would wear their uniforms to prom. Many girls dressed to impress in long, straight pencil skirts and puffed shoulder sleeves. This style was trendy during this period. Pin curls, finger waves, and shoulder-length styles were all the rage for hair. After the war ended in the mid-1940s, A-line tea-length dresses grew popular.

Elegant and extravagant are two ways to describe the prom gowns of the 1950s. Many women were trying to one-up each other. Dresses became shorter, and you could say bye-bye to sleeves and straps. Chiffon was the material of choice, with sweetheart bodices and tiered ruffles. Many prom-goers would wear gloves for an extra touch of elegance.

The empire waist took over the trend in the 1960s and has continued to influence fashion. Dreamy voluminous curls or the beehive were the hairstyles that dominated prom then.

Feminine eyelet details and dainty off-the-shoulder sleeves were typical on long peasant-inspired gowns in the 70s. In 1976, the film Carrie influenced the prom dress scene. The gown worn by the main character of the movie became incredibly popular.

The big trends of the 80s continued into the early 90s. Madonna began influencing the prom scene with fingerless gloves and black dresses.

The early 2000s brought shimmer, shine, and long satin dresses. Sparkles, bows, and other adornments were trendy. You can also find the beginning of high-low prom gowns. During this period, ringlet curls and half up, half down hairstyles were in.

Maybe this brief history sparked your creativity, and you want to try out one of the prom dress styles mentioned above to channel another decade. Evening wear boutiques are an excellent place to get prom dresses. Effie’s Boutique carries a variety of styles and brands with different price points.